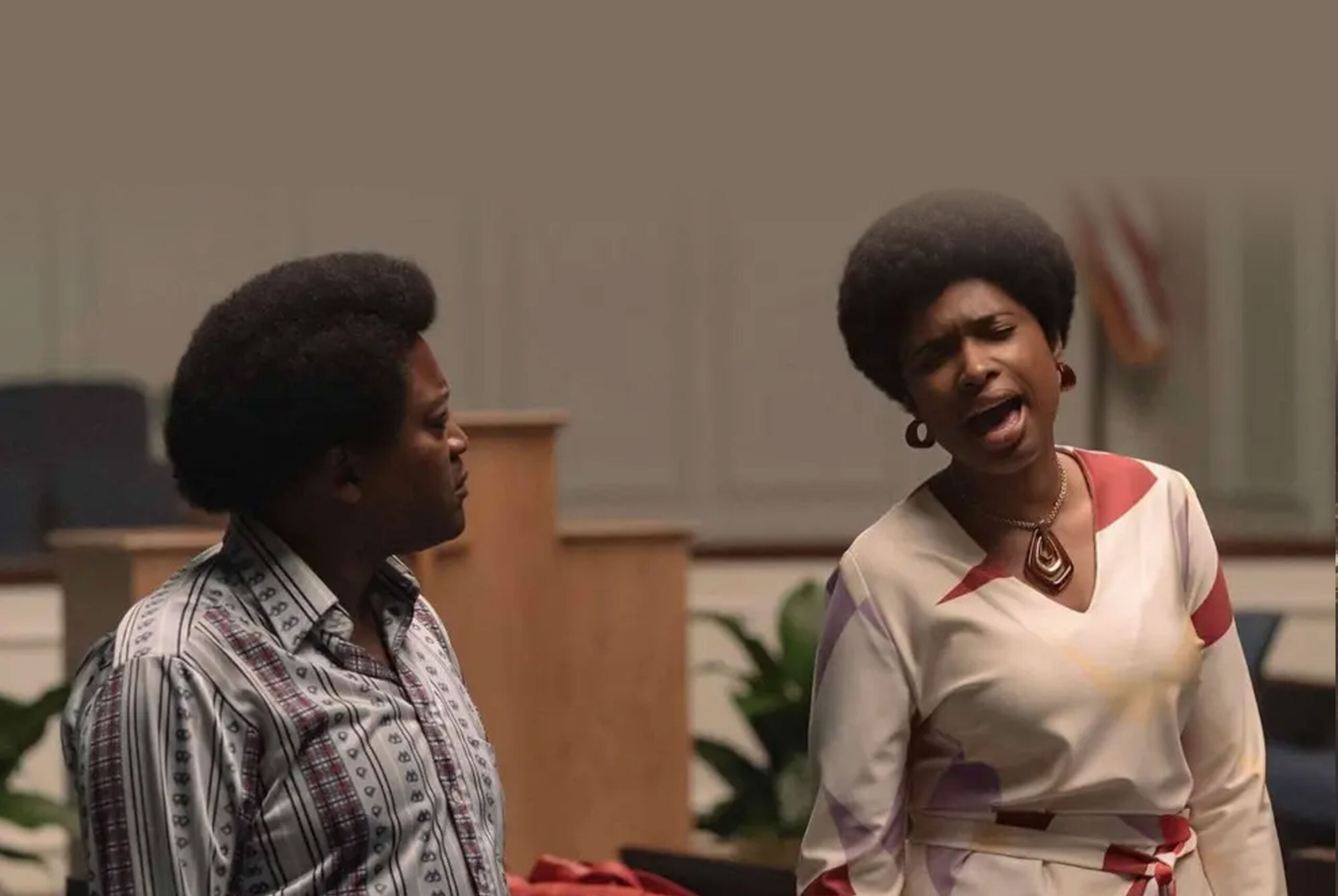 ‘He was a motivator, an innovator’: The Chicago pastor who helped Aretha Franklin find her voice

“Music will save your life,” said Rev James Cleveland to Aretha Franklin, who was just nine when her mother died of a heart attack in 1952. The Chicago pastor and gospel musician sat before a piano with the future star, teaching her some of her first gospel songs. She would come to see him as one of the biggest influences of her life.

This touching moment is recreated in the new biopic about the soul singer, Respect, out in cinemas on 13 August (the film is out in UK cinemas 10 September). Starring Skye Dakota Turner as a young Franklin (as an adult, she’s played by Jennifer Hudson) and Tituss Burgess as Cleveland, it is not a wide-spanning career retrospective – there’s the Genius: Aretha docuseries, and other films, for that. Instead, it focuses on how Franklin found her voice in gospel, time and time again. And on how Cleveland was the one by her side while she did that.

He might be remembered as the King of Gospel, but Cleveland wasn’t a superstar like Franklin. As her musical mentor, he always showed up in her life at the right time, teaching her that music could indeed save the Queen of Soul.

When Franklin was 29, she was already burnt out. She had recorded nine albums for Atlantic Records in four years. Her marriage to Ted White was falling apart. Her drinking was getting out of control. Cleveland helped provide a safe and private musical space for Franklin in his church, where she used his choir to rehearse for her upcoming album. In the film, they sit in the pews together. She cries and he offers comfort.

Franklin first met Cleveland when she was a child. He was a friend of her father, who was for decades the pastor of a baptist church in Detroit. When Cleveland became the choir director there, he was living with the Franklin family in their Detroit home.

Wow look at this!

This is an optional, highly
customizable off canvas area.